Posted on January 3, 2017 by pauldavidmena 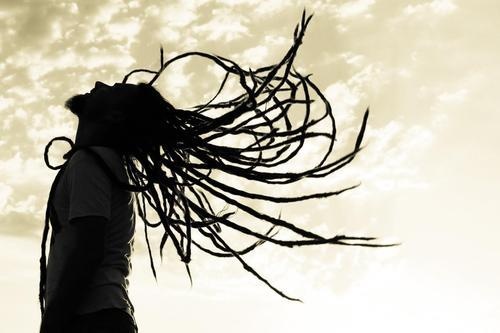 He was sitting up in a metal trough filled with water in the middle of his driveway, and he was fast asleep. Truth be told, we thought he was dead — his head was tilted back at an unnatural angle, and his mouth was wide open. We ran up to him from the sidewalk and put our faces very close to his to confirm that he was still breathing. He woke up with a startle and two strangers inches from his face.

“Who are you?” he demanded.

“We’re fans. We were hoping to talk to you.”

“About where to find vital reggae here in Boston.”

“We’ve heard that you’ve scoured the Caribbean for the real thing, not just Jamaica but Bequia, Nevis, Dominica…”

“Who do you think of as the real thing?”

My wife and I looked at each other.

“Dennis Brown had… the purest voice. But you know he’s not here in Boston. None of them are. They’re all dead.”

A black limo pulled into the driveway and screeched to an abrupt halt. A burly man in a tuxedo and dark sunglasses burst out and reached inside of his jacket.

“They’re okay,” said the man in the trough. “They’re about to leave, but before they do, you’re going to take them to JJ’s.”

The man nodded, and his bodyguard went into the house. “You didn’t tell me your names, but I don’t want to know them. And you should never surprise someone taking a bath.”

Both of us apologized profusely, but our visit was clearly over. The man stepped out of his makeshift bathtub and dried off, while the bodyguard opened up the left and right rear doors of the limo.

This entry was posted in Uncategorized. Bookmark the permalink.